The Town Scryer is a mixed bag of humor, socio-political observations and ephemera from the perspective of a eclectic Pagan veteran of the counter-culture.

Cop: "Your Car is Too Radioactive." 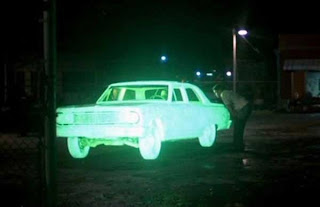 Mike Apatow was on his way to work, driving down I-84 in Washington, near Newton when he was pulled over by a state police cruiser. He asked the officer "What seems to be the problem?" He was told "You've been flagged as a radioactive car."

Evidently many of the Washington State Police cars are equipped with rather sensitive radiation detectors as a homeland security precaution. Mr. Apatow had been through some medical tests before driving to work that involved injecting a small amount of radioactive material into his blood in order to monitor his circulation. It was this that set off the equipment in the nearby police car as he was driving.

His physician had given him a document that stated that he had been given a radio-isotope. He was sent on his way without incident.

One wonders what went through his mind. The doctor had already advised him to avoid close contact with family members until the isotope had cleared his system, now this. One could be forgiven for being a bit apprehensive. 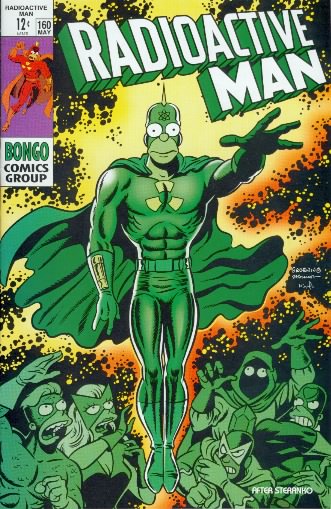 Be seeing you.
Posted by jaundicedi at 4:29 AM

People you should check out

jaundicedi
Saceramento, California, United States
Over the years I have been married, divorced, served as clergy at several handfastings, written for a couple of national magazines and a local newspaper. I have owned a race horse and been owned by several cats. I mined gold for a season. I have been called a curmudgeon. I no longer deny it.